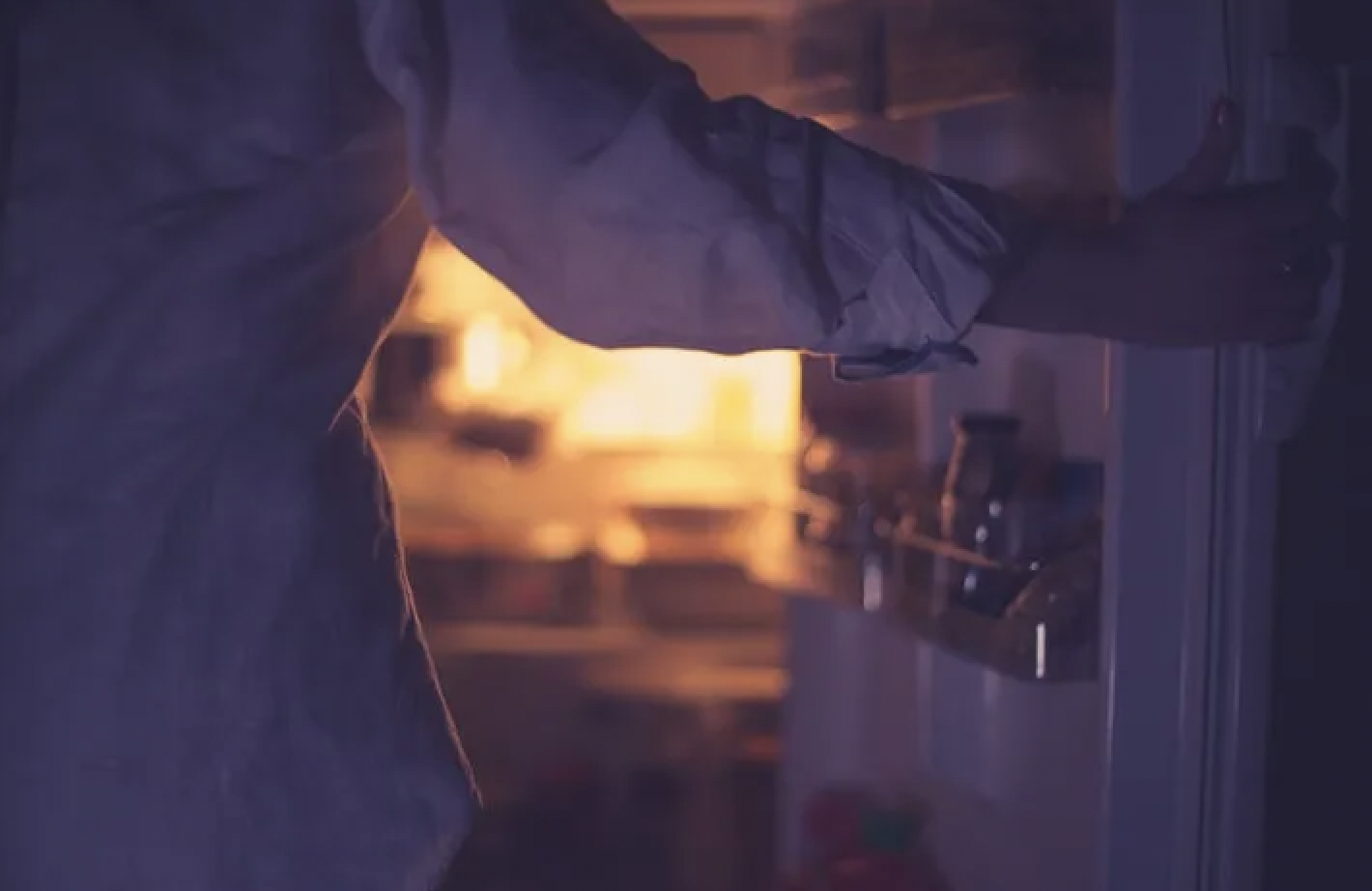 Binge eating disorder (BED), an eating disorder more prevalent than anorexia and bulimia, is widely misunderstood. The lack of awareness and understanding has a lot to do with the delay in receiving the status of an official diagnosis, as BED was only finally included in the DSM-5 (Diagnostic and Statistical Manual of Mental Disorders, 5th Edition) in 2013. Prior to the most recent edition of the DSM, binge eating fell into the catchall category of the “Eating Disorder Not Otherwise Specified” diagnosis.

The official recognition of BED as distinct from other eating disorders helped raise awareness, which in turn broadened insurance coverage and thus allowed more people to access treatment. Unfortunately, many people are not able to identify the symptoms of binge eating disorder in themselves or a loved one. They may think they merely need tips to control themselves around food, without recognizing the seriousness of their experience.

Myth: Bingeing is no big deal.

Truth: A binge is not the same thing as emotional eating or ov­­ereating (eating past the point of physical fullness). To be diagnosed with BED, the DSM-5 requires that there are recurrent episodes of binge eating, which are characterized as:

By this definition, bingeing is qualitatively different than eating a large restaurant meal or feeling stuffed after Thanksgiving dinner. Most people are likely to eat past fullness on those occasions. Rather, bingeing is a unique experience. It is usually done in secret and followed by feelings of guilt or remorse.

Truth: One of the biggest myths is that body size determines an eating disorder diagnosis. Nothing could be further from the truth. An accurate diagnosis of any eating disorder relies on an individual’s thoughts, feelings and behaviors around food, and also includes feeling distressed about body size.* For example, although the DSM-5 criteria for anorexia nervosa includes “significantly low body weight,” people of any size can have all the other symptoms of anorexia and need treatment for it. Similarly, binge eating disorder has no size; the behaviors (bingeing) and level of distress inform the diagnosis.

Truth: Although bingeing may seem to be self-indulgent—or even seen as gluttonous—it’s quite the opposite. Surprisingly, BED is as much grounded in restriction as are anorexia and bulimia. Most people with BED try to atone for their binges by dieting or at least trying to counterbalance with “healthy” eating. However, this typically means undereating, which helps drive ongoing binges from a physiological perspective. Restriction can also be psychological. When we deny ourselves certain foods because they are seen as unhealthy or forbidden, those very foods become the ones we crave.

Truth: This is a common myth, even among medical and mental health providers. Unfortunately, some providers offer weight loss programs along with treatment for binge eating. This is not evidence-based care and can do harm. Effective eating disorders treatment is weight-inclusive, where each patient is evaluated on their relationship with food and body, apart from their body size.

Unfortunately, even some eating disorder treatment providers operate on myths about binge eating disorder, which results in a barrier to treatment for those who need it, inadequate care, and trauma after not getting initial help. Effective treatment of BED does not focus on weight. It does not attempt to get people to eat less. Rather, it seeks to improve their relationship with food and understand the dynamics of diet culture.

If you are seeking care for yourself or a loved one, search for providers who are aligned with the Health at Every Size® philosophy and contact Center for Discovery about Path to Peace, a specialized program for binge eating disorder.

Barbara Spanjers, MS MFT, is a therapist and wellness coach who helps people feel more attuned with food and their body. Learn more.

Health at Every Size and HAES are registered trademarks of the Association for Size Diversity and Health and used with permission.

. You can also support ANAD by setting us as your Amazon Smile Charity!