What Does Someone with an Eating Disorder Look Like?

Home » What Does Someone with an Eating Disorder Look Like?

What Does Someone with an Eating Disorder Look Like? 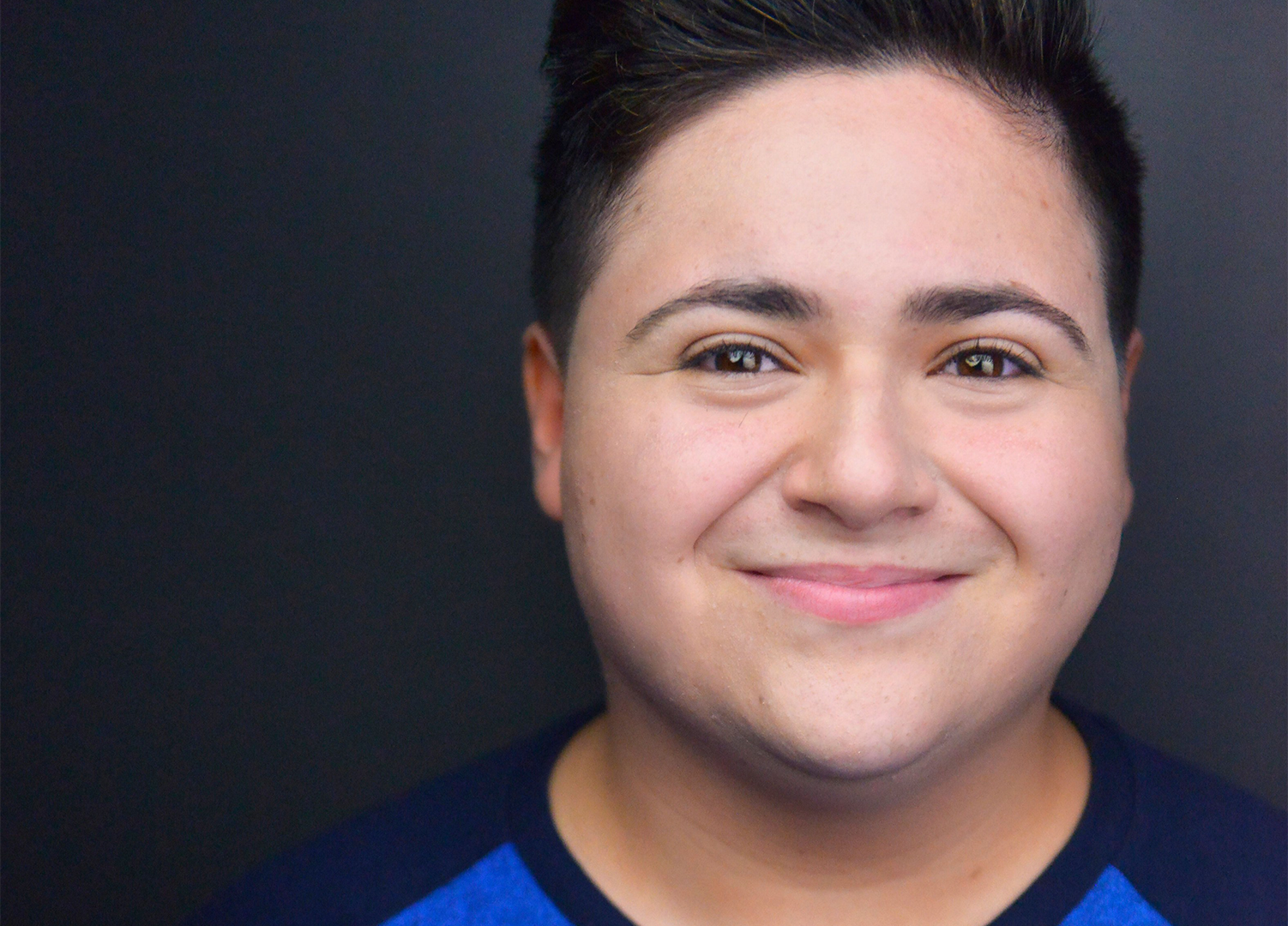 “I can’t bring food to an audition because then people will know that I eat. They already assume I eat. I look like I eat a lot.” This is an example of something I actually said, in treatment, because my eating disorder is the meanest “person” I have ever met. Regardless of the type of eating disorder you have, using disordered behaviors feeds that voice. That voice comes from a number of environmental and sometimes even genetic factors and it contorts itself to become a huge part of an individual living with an eating disorder’s life. My eating disorder had me compensate for existing. Eating disorders are often competitive and aversive to reality. They love to create their own set of rules and rituals. And mine loves nothing more than the idea of me being silent and compliant to whatever it wants. So, allow me to take this opportunity to do the opposite and share some of my experience.

My eating disorder has been a long, gradual process that has taken up the bulk of my life. My recovery is much newer, though I’ve started racking up some time. Some of my behaviors were classified as healthy, because I was in a larger body and people encouraged me to lose weight, even praising me when I would lose weight, less so when it inevitably came back. Other behaviors of mine were discouraged, and the messaging wasn’t, “you need help” so much as, “keep losing weight and don’t get caught.” That messaging was not exclusive to one person or one time, it felt universal from home to school to work to culture to doctors to the media and everywhere in between. I spent years struggling on and off because I am a product of my surroundings. But I made a series of decisions and finally had the privilege and circumstances to start my recovery in summer 2019.

When I was looking into treatment, I had the obstacles of finding a place that would take men (in my case trans men), and also a place that would treat larger bodied people. I found them, but was often not represented among the other patients or the staff. Recovery has been a very solitary process, almost as isolating as being active in my eating disorder, because when I look around, I feel like I don’t exist. Eating disorders affect people from every experience and background imaginable. Most people think that it’s just skinny cis white women who are middle to upper class, and they picture anorexia nervosa or possibly also bulimia nervosa. Many systems, from medicine to media, have failed the rest of us.

Many of my peers have encouraged and inspired me to share my story, some even give me a platform here at ANAD. I have seen one other theatre-maker’s piece on eating disorders and it gave me chills because it was from her story, and I have seen film and literature that similarly came directly from people who are in recovery. That identification is powerful and can influence people to seek help. Some other media depictions of eating disorders have been at best, a little off, or dangerous at worst. I personally wrote a play that I’m still in the process of editing after a zoom reading in summer 2020, and have written shorter works that have delved into eating disorders prior to recovery. The difference now is, I have changed and started doing the work on myself as I work to tell stories to help others.

I don’t think I’m quite there yet when it comes to speaking on behalf of people with larger bodies generally, this is the second time someone has asked me to speak about that aspect of myself specifically. I’ll be honest; yes, this is my body, but I have a lot to learn. I have a really scary amount of internalized fatphobia, and I don’t shy away from admitting that. I’m putting in the work, but it’s definitely there. My specific disorder history comes at least in part from trying to escape living in this body, so I’ve been learning and unlearning and deferring to activists who are more comfortable in their skin. At least I’ve learned that I don’t have to wait until I’m a certain weight to recover.

As for being a man, especially a man of trans experience, with an eating disorder? I am loud, and I’m happy to be loud for those who may be struggling. The patriarchy is obviously one of the many systems that perpetuates eating disorders, diet culture, and weight stigma… and it affects different genders in different ways. More often than not, the representation of men with eating disorders is presented in a comedic fashion, which is absolutely not the case. And aside from activism, representation of trans people with eating disorders isn’t really out there, because the media tends to reduce trans people to our entire personality just being our gender. These are both dangerous because untreated, undiagnosed, treated, and diagnosed eating disorders are high and rising in all gender experiences. All. So, to answer the question of my own title, I’ll respond with another question. What doesn’t a person with an eating disorder look like? It’s a lot of work, and access is still not where it should be, but everyone deserves recovery.