By Gabriella GiachinANAD Blog
No Comments 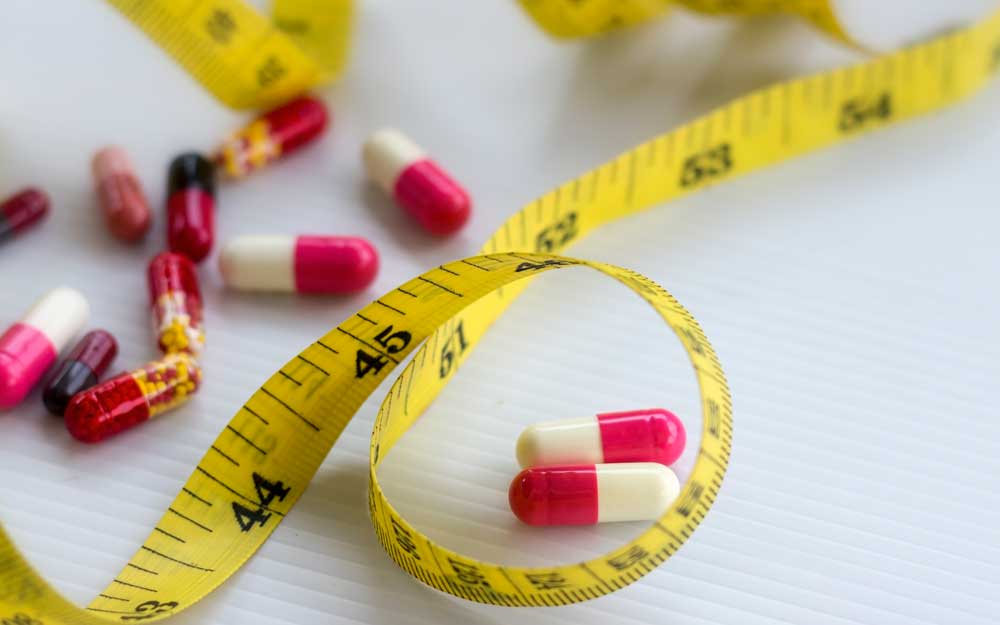 It’s common for someone with an eating disorder to also experience another co-occurring mental health disorder such as depression, OCD, or anxiety. When it comes to eating disorders and a co-occurring substance use disorder, Brad Smith, MD, medical director, Rogers Behavioral Health’s Oconomowoc campus and Eating Disorder Recovery, says that it is almost always best to try and treat both simultaneously.

“People tend to use behaviors to improve or neutralize their anxieties,” Dr. Smith says. “And many of them are effective in the short term but may be negative in the long term. If we only address one set of behaviors that the person has trouble with, like their eating disorder behaviors, and don’t pay attention to others that are related to substance use or self-injury, it’s likely they’ll rise to the surface and become more prominent.”

Is it common to have an eating disorder and substance use disorder?

Sedatives, marijuana, alcohol, and caffeine pills are some of the more common substances used by those with an eating disorder, though other substances like opioids, stimulants, and hallucinogens may also be used. Legal substances such as laxatives or diet pills are also commonly misused by people with eating disorders.

Recognizing the signs of an eating disorder or substance use disorder

If you’re concerned that a loved one could be suffering from an eating disorder, substance use disorder, or both, Dr. Smith emphasizes the importance of knowing the signs and not ignoring them in the hope that they improve.

“They’re both complicated illnesses that can have major impacts on peoples’ lives and functioning,” he says. “They unfortunately don’t tend to just get better on their own and often require the need for inpatient or residential treatment.”

Learn more about the signs of an eating disorder here.

Learn about the types of addiction and their warning signs here.

At Rogers, we offer care for eating disorders and substance use disorders. Our specialized programs include multidisciplinary teams who can treat both diseases concurrently by creating an individualized care plan. To learn more or to request a free, confidential screening please call 800-767-4411.