By Lynn SlawskyANAD Blog
No Comments 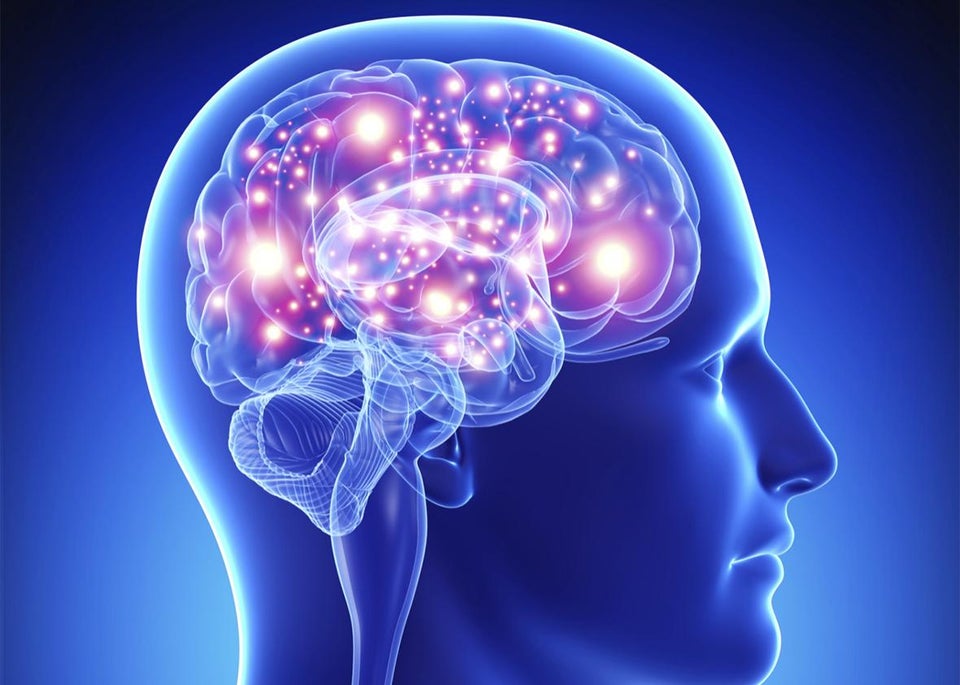 Before diving into the parts of the brain that are involved, many researchers make an important point. With the abnormalities we will discuss, it is often difficult to know if the abnormality is a cause or a consequence of the eating disorder (Weir, 2016). The neurobiology terms are described by Weir (2016) as a “trait” versus a “scar”. In other words, it is likely that “some pre-existing features of the brain put someone at risk, while other changes develop in response to one’s eating habits” (Weir, 2016). We will focus on what is happening in the brain when someone has an eating disorder.

Within these pathways, research has highlighted structural and functional differences in the brain of a person with an eating disorder, along with neurochemical changes. Studies have found abnormalities in the orbiotofrontal cortex (signals us to stop eating), increased activity in the dorsal striatum in anorexia (linked to habitual behavior), and an alternation in the right insula (specifically in anorexia, which processes taste perception and is involved in interoception, or the ability to sense ones own body signals) (Weir, 2016). Neuroimaging studies by Frank et al. (2019) demonstrated changes to gray matter volume and cortical thickness within the brain. The results “highlight that food restriction, binge-eating, and purging change brain structure” (Frank et al., 2019). Specifically, “the insula and orbitofrontal cortex are important for taste perception and (food) reward valuation, and alternations could interfere with the drive to eat” (Frank, 2019). What still remains unclear to Frank et al. (2019), is if this brain volume alteration drives eating disorder behaviors.

Studies have highlighted the faulty reward processing system involved with eating disorders, specifically the neurotransmitter dopamine (Weir, 2016). Interestingly, this neurotransmitter is altered in anorexia and bulimia, but in opposite ways. Weir (2016) explains our ancient ability to learn from rewards. For example, the pleasure of taste when you eat a piece of cake, which makes you want another. This basic process breaks down in anorexia. There is difficulty coding reward, and oversensitivity to punishment (Weir, 2016). In anorexia, the release of dopamine from the dorsal striatum will trigger anxiety rather than pleasure (Weir, 2016). In contrast, the brain regions which are affected by dopamine showed a weaker than normal response in those with bulimia. An interesting neuroimaging study was completed with healthy women and women suffering from anorexia, during monetary betting. When a woman with anorexia won, the reward processing brain circuits were found to be less active, but if they lost it was more active (Weir, 2016).

The field of neurobiology related to eating disorders has grown over the last decade, however the field is still small and studies have a small number of participants (Frank et al., 2019). With what is known now, the chicken or the egg question may not matter. That is, whether or not the brain structure or neurotransmitter changes are traits (or predisposing factors) of persons suffering from eating disorders or if they are scars from the disease itself. In the end, “neurobiological research in EDs (eating disorders) holds promise to develop a medical model perspective to reduce stigma and help drive better treatments” (Frank et al., 2019).

Kaye, W. (Ed.). (2012). Puzzling Symptoms: Eating Disorders and the Brain, A Family Guide to the Neurobiology of Eating Disorders. Retrieved January 26, 2021, from http://eatingdisorders.ucsd.edu/dl/docs/feast-neurobiologyofed.pdf