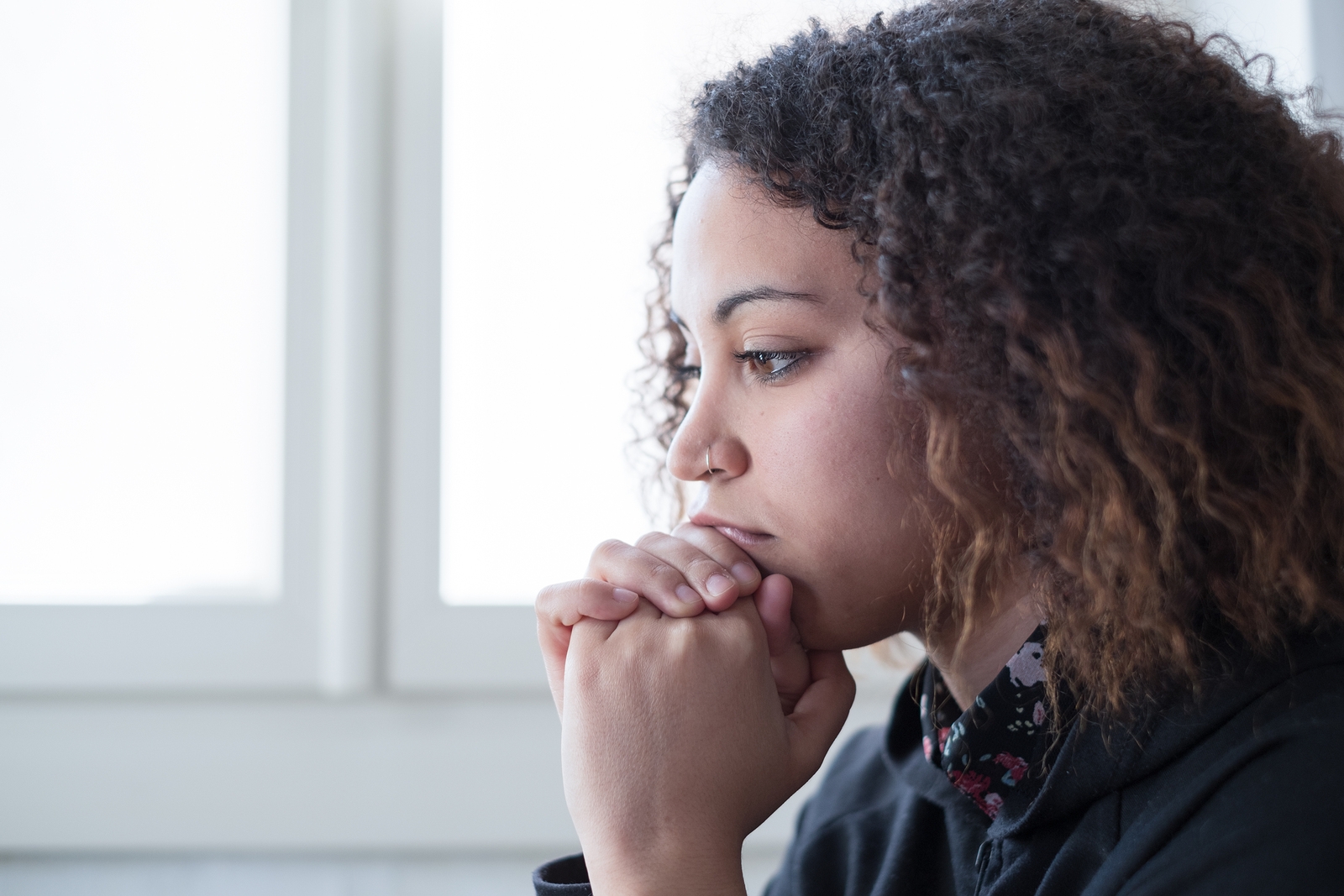 What is Body Shaming?

“We are our own worst critic” is often a phrase we use to describe when we, as individuals, are too hard on ourselves. For most people, it is a natural tendency to always be better, faster and stronger however this craze for becoming better can result in severe mental health consequences, especially when it comes time to our physical appearances. The media has commonly portrayed overweight characters as the running joke of the show, resulting in “fat jokes” and a severe manifestation of self-doubt known as body shaming. Body shaming is known as the action or practice of expressing humiliation about another individual’s body shape or size; a form of bullying that can result in severe emotional trauma, especially at a young age. Body shaming is done by parents, siblings, friends, enemies, and schoolmates and is often portrayed in the media. “Why is she wearing that? It is not flattering at all.” Or “I am so ugly compared to her I will never find a date” are common thoughts and phrases used that are examples of body shaming. Negatively commenting about the size or shape of anyone’s body can be extremely damaging to them potentially leading to low-self esteem, anger, self-harm and even mental health disorders, specifically body dysmorphic disorder.

Body shaming manifests in many ways:

No matter how this manifests, it often leads to comparison and shame, and perpetuates the idea that people should be judged mainly for their physical features.

Sadly, body shaming occurs among both men and women of all different shapes and body sizes. Body shaming has included both criticisms of being “too fat”, or “too skinny”, often picking on flaws that completely irrelevant. Many magazines, social media platforms, and advertisements contribute to body shaming in ways that have started to normalize these damaging behaviors. Many TV shows and movies have fallen into this pattern as well, where the “fat” character is often the subject of criticism and comic relief. With the trending behaviors of celebrity fat shaming on social media, it is important to understand the potential consequences that may arise.

Why does body shaming occur?

Growing up in the United States in front of a mirror can ingrain the conventional notions of beauty and can result in deep seeded self esteem issues. Today, individuals are more accepting of being different from others however with the pressure from social media, young individuals are more prone to want to look a certain way. Negative comments and provoking images can drive young girls to engage in unhealthy behaviors in order to change their body type to conform to the norms of society. This may lead to self-injury or cutting, binging and purging behaviors or even full-fledged eating disorders. Individuals with a history of trauma, depression, self-harm, low self-esteem, or borderline personality disorder are more likely to be affected by body shaming and potentially develop an eating disorder or engage in self-harm behavior.

How to overcome body shaming

Like with any other from of bullying, body shaming will always be present unless you stick up for yourself in a positive and healthy way. It is important to practice self-love and try to not let negative comments bother you. Furthermore if you witness body shaming on social media you can report it and flag it for inappropriate content. National Eating Disorder Association (NEDA) has stepped up to fight against body shaming on social media and encourages individuals who witness body shaming to notify this organization through Media Watchdog program. Additionally you can create a petition against body shaming, write a body positive post or blog, call out the body-snarkers by taking a screenshot and tagging @Proud2BmeUS and engaging with strong and positive like minded women. And, you can always find a loving, encouraging community through ANAD’s support groups and check out our ANAD Week Guide for body positivity programming. Keep in mind that entering a negative cycle of comments does not do any good in this situation. Take control and stay positive.