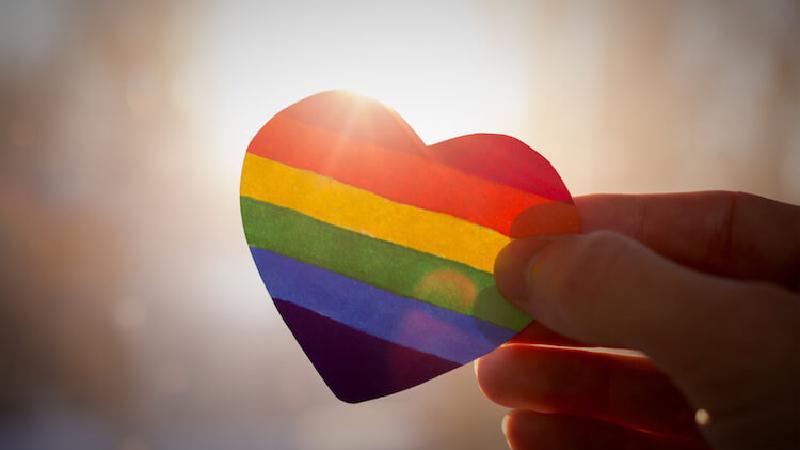 What would cause such a drastic increase in eating disorders diagnoses for sexual minority individuals? The research points to two contributing factors.

1. The spike in eating disorder prevalence for transgender individuals can partially be attributed to the use of disordered eating behaviors to suppress or accentuate specific gendered features in an attempt to create congruency between one’s gender identity and physical body. “It has been suggested that striving for weight loss may be a way for transgender women to conform to feminine ideals of slimness. Transgender men and women may also use weight loss to suppress secondary sexual characteristics.”1

2. Minority stress is another primary factor that can affect mental health outcomes across the entire LGBTQ+ community. This type of stress is experienced by those who belong to stigmatized groups experiencing discrimination, violence, victimization, the pressure to conceal their identity, social alienation, and internalized stigma because of their identity.

Being an ally can begin by challenging the notion that eating disorders only affect white, straight, cisgender women. Eating disorders do not discriminate. Whether you are a clinician, a loved one, or someone struggling with mental health, recognizing the larger population affected by eating disorders allows vulnerable, minority groups to be seen, heard, and access care.

. You can also support ANAD by setting us as your Amazon Smile Charity!